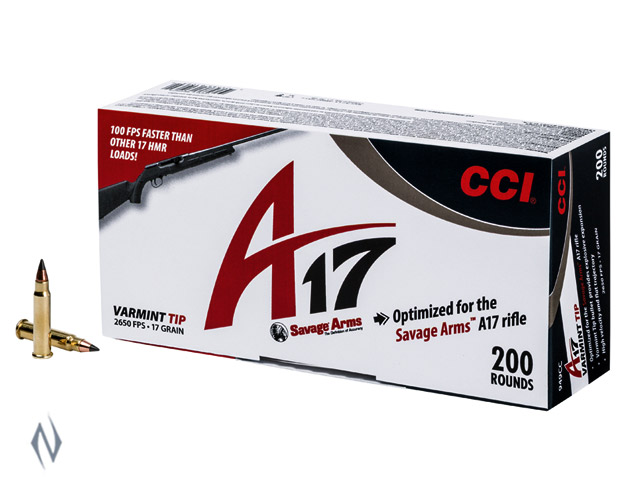 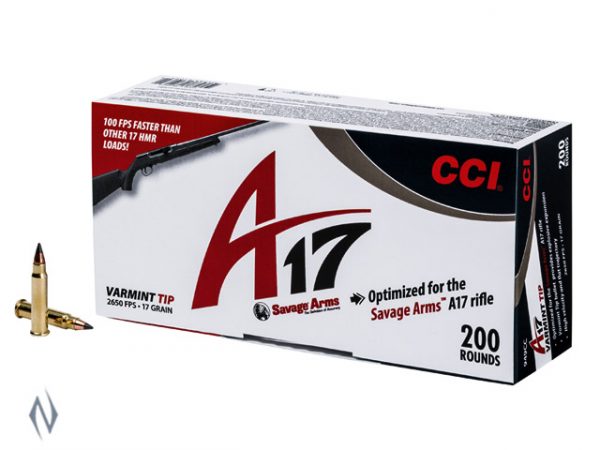 Shooters can now get magnum rimfire performance in a semi-automatic rifle, thanks to new CCI A17 Varmint Tip ammunition. CCI engineers literally built this 17HMR load around the A17 rifle from Savage Arms. The round is optimized for feeding and function in the all-new semi-automatic rifle, and produces muzzle velocities 100 fps faster than other 17HMR loads with the same bullet weight. On the flip side, the new CCI A17 ammunition can most certainly be fired through bolt-action 17 HMR firearms.

CCI Ammunition Category Director Rick Stoeckel said: “It was born to optimize the A17 semi-automatic rifle. But shooters who own and use bolt guns will also love the faster, flatter performance as well, and hunters will appreciate the load’s varmint-tipped bullet which provides explosive expansion for quick, clean kills.”