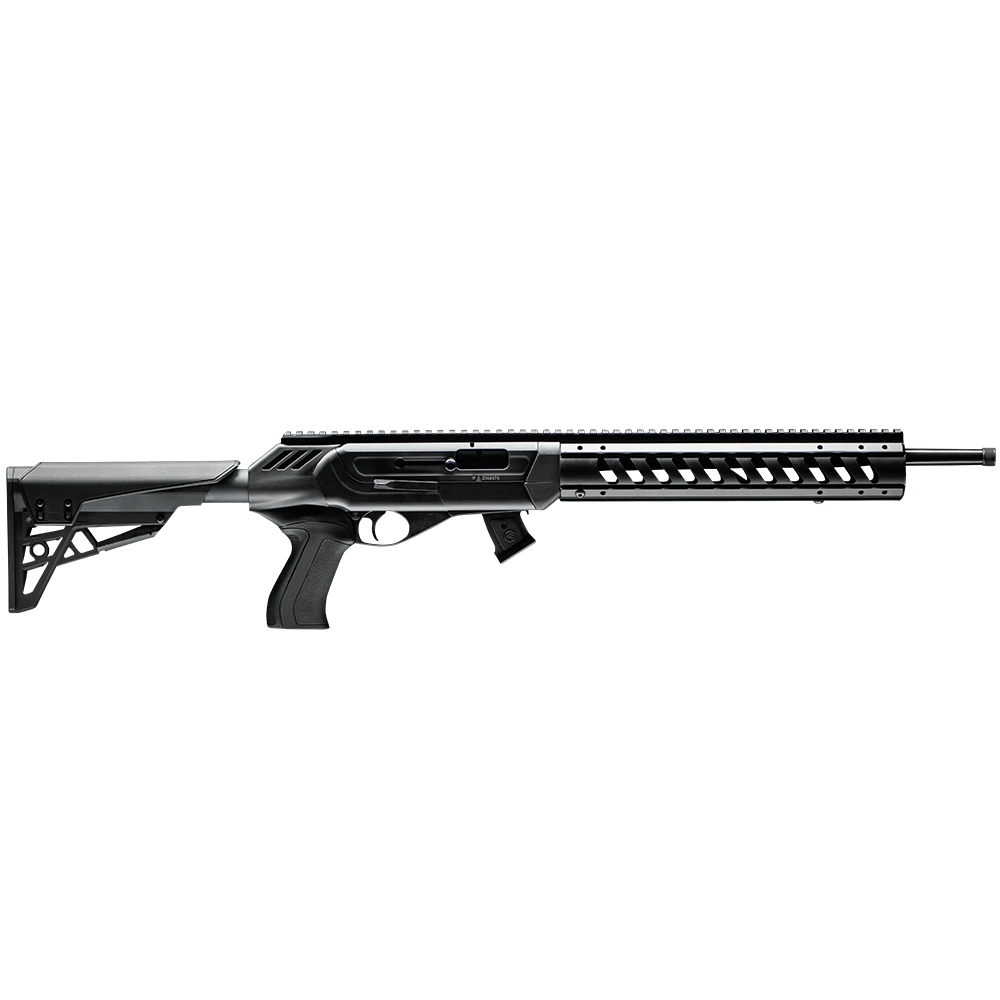 This version is a modern Tactical model with pistol grip, adjustable stock (length and cheek piece), picatinny rail, full length barrel shroud and supplied with a 10 round polymer magazine.
Available in this 22LR as well as 22WMR.

The CZ 515 is also available in a stylish Hunter model with an American style beechwood stock and supplied with a 10 round polymer magazine.
Available in 22LR and 22WMR.